The Hallmark Channel has become known for making great family movies.I recently found out about a new movie, Return to Nim’s Island, that is premiering on Hallmark Channel March 15th 2013 at 7/8C! I haven’t seen this movie yet, but it sounds like another great movie that the whole family will enjoy watching together.

Return to Nim’s Island, the sequel to Walden Media’s 2008 box office hit Nim’s Island, picks up the story a few years later with 14-year-old Nim (Bindi Irwin) more determined than ever to protect her island and the animals that call it home. With ruthless resort developers and greedy wildlife poachers threatening the existence she loves, Nim realizes she and her animal pals can’t defend their home alone. To save her island, she is forced to combine forces with an outsider: Edmund, a runaway from the mainland. Only with his help does she stand a chance of stopping the villains from dismantling her world.

Return to Nim’s Island marks the debut of Walden Family Theater, presented by Walmart and P&G.  The new destination for family entertainment, exclusively on Hallmark Channel.

I love the fact that only 4 days after the premiere, Return to Nim’s Island will be available on Blu-ray and DVD exclusively at Walmart. No long wait!

Thanks to Walden Media & the Hallmark Channel, I get to giveaway a Return to Nim’s Island Blu-ray Combo Pack! Simply fill out the Rafflecopter form below to enter.
a Rafflecopter giveaway

*Disclosure: I did not receive a DVD or any other form of compensation from Walden Media & Hallmark Channel for this post. I’m posting this because I love to share great tv and movies that the whole family can enjoy. 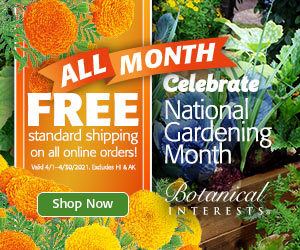 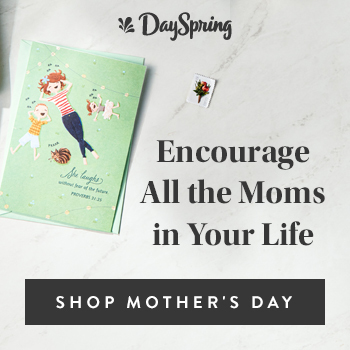