This past week has been a week of adjustments for me. Adjusting to not using the broken oven to cook with. When you’re used to using the oven every day, it takes a a while to get out of the habit of putting everything in the oven.

I pulled some Salisbury Steaks out of the freezer that I had frozen myself the last time I made some. I took it out of the freezer, dumped the frozen blob in the baking dish, and left it on the counter to thaw. I came back into the kitchen a little while later, and realized I couldn’t bake it in the oven. I felt a little bit dumb. lol

There was too much to put in the toaster oven, so I came up with putting it in a stock pot on top of the stove. After it was hot enough, I pulled the meat out, and whisked up the gravy. It came out great! That wouldn’t work if you had raw meat. But my Salisbury Steaks were already cooked, so if worked great. I was very please with how they came out! The had the same soft, steamed texture that potatoes cooked with a roast in the slow cooker have. (Minus the roast flavor) My whole family liked them! I will definitely be using this technique again. Even after I get a new stove! If you like your potatoes wrapped in foil, you can certainly do that before putting them in the slow cooker.

These potatoes became Chili Cheese Baked Potatoes. I had cooked the beans in the slow cooker the night before. My slow cooker got a workout that day. lol I baked a loaf of banana bread in my bread machine the other day. I used my regular banana bread recipe. I had made this once before in the bread machine. It come out great, and was gone very quickly at snack time that night! Except for my one memory lapse with the Salisbury Steak, I had a fairly easy time adjusting our favorite meals from the oven to other cooking methods.

Now…. to answer the question that I get asked about a hundred times a day……….What’s For Dinner? See my menu below!

In the Kitchen with Linda – Dinner Menu: 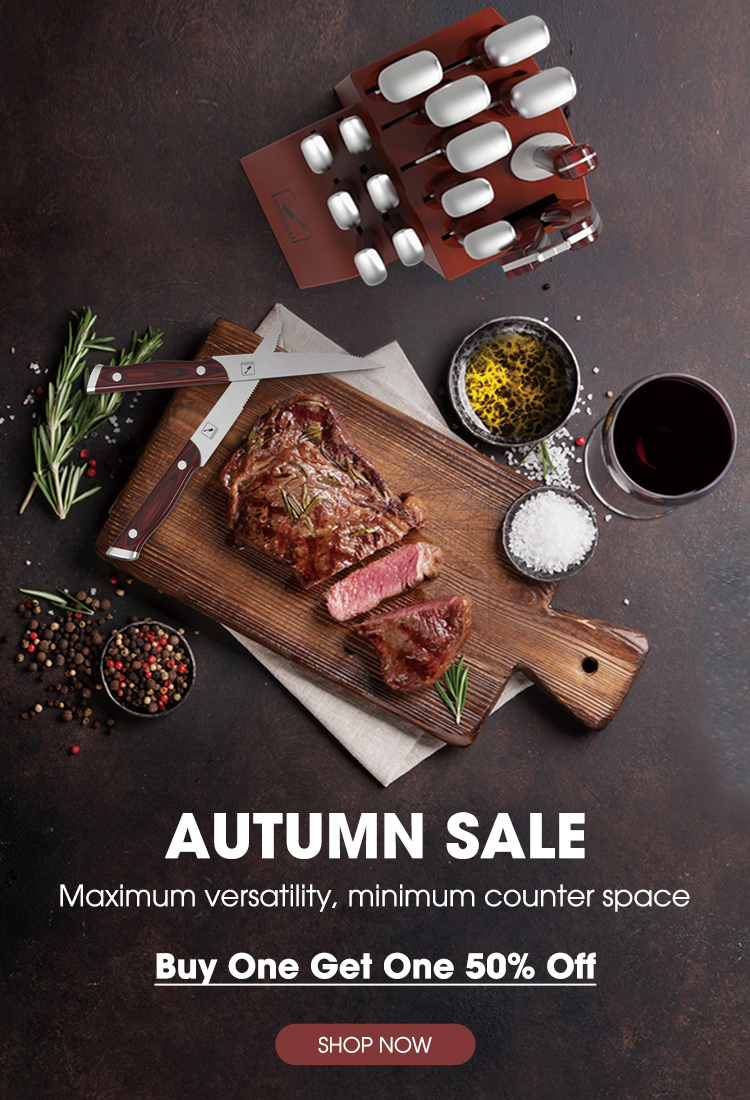