I haven’t mentioned homeschooling in awhile, so I thought I’d do an update.

We missed some school while I was sick. That won’t be a problem though, we will still finish with time for a summer break, if we decide to take one. We don’t always take a summer break, or we just take the month of July off, not the whole summer.

I had to pull one student off Saxon Algebra 1/2. He was doing good, but now he seems stuck. So I have to make a decision. Keep him is Saxon and get the DIVE dvd to help him. Or switch to another curriculum. He says he doesn’t want to go to college. I just want to make sure that he keeps all his options open. So he needs to do algebra.

She wants to take French. The only problem is, We already have Rosetta Stone Spanish. I had planned on all the kids using it. So do I have her learn a language she doesn’t really want to learn or do I spend another $200. to get French? 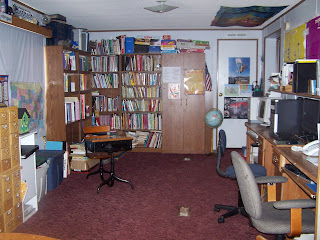 The 11 year old girl is sailing right along with 5th grade. She likes school, and has no problem with doing her work.

The 9 year old boy is another story! Like most little boys, he’d rather be playing. Now if I can just convince him that he would have more time to play if he would get his school work done early.

Over all, we’re starting 2010 in good shape. I hope to get lots of extra work done now while it’s so cold. That way in the spring we will have less work to do and can spend more time outside. 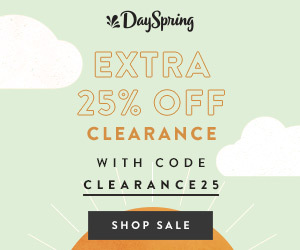