Instead of serving spaghetti last week, like the menu said, I decided to serve stuffed green peppers. I used green peppers than I had cut the tops off of, seeded, and frozen from out garden last summer. They were so good!

I had already served two peppers out of the big pan when I remembered to take a picture. I put the planned extra stuffing into the pan on the right for the kid who didn’t want the peppers. 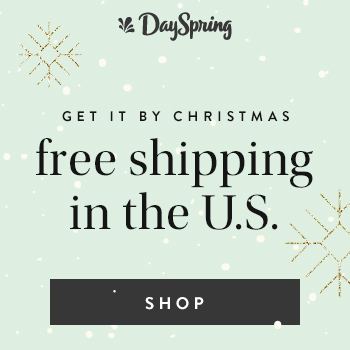